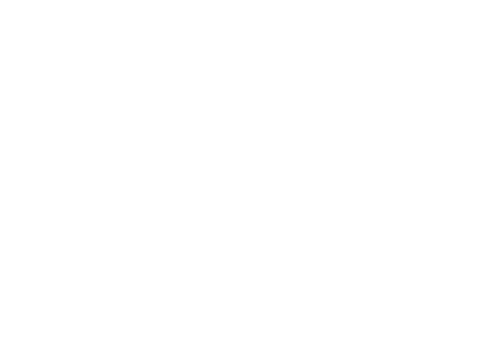 Bernard Fanning leads the line-up of some of the most established and up-and-coming Australian talent for a fantastic day in the sun. Fanning will be playing alongside Boy & Bear bringing their ‘70s inspired pop-folk vibes and signature glorious vocals, Mama Kin Spender who’s rattle, roll and tremble will bring sounds equal parts raw and joyful, Amaru Tribe set to wow with their folktronic tunes and Steph Strings on guitar. Tunes will be pumping, and good times will be had. 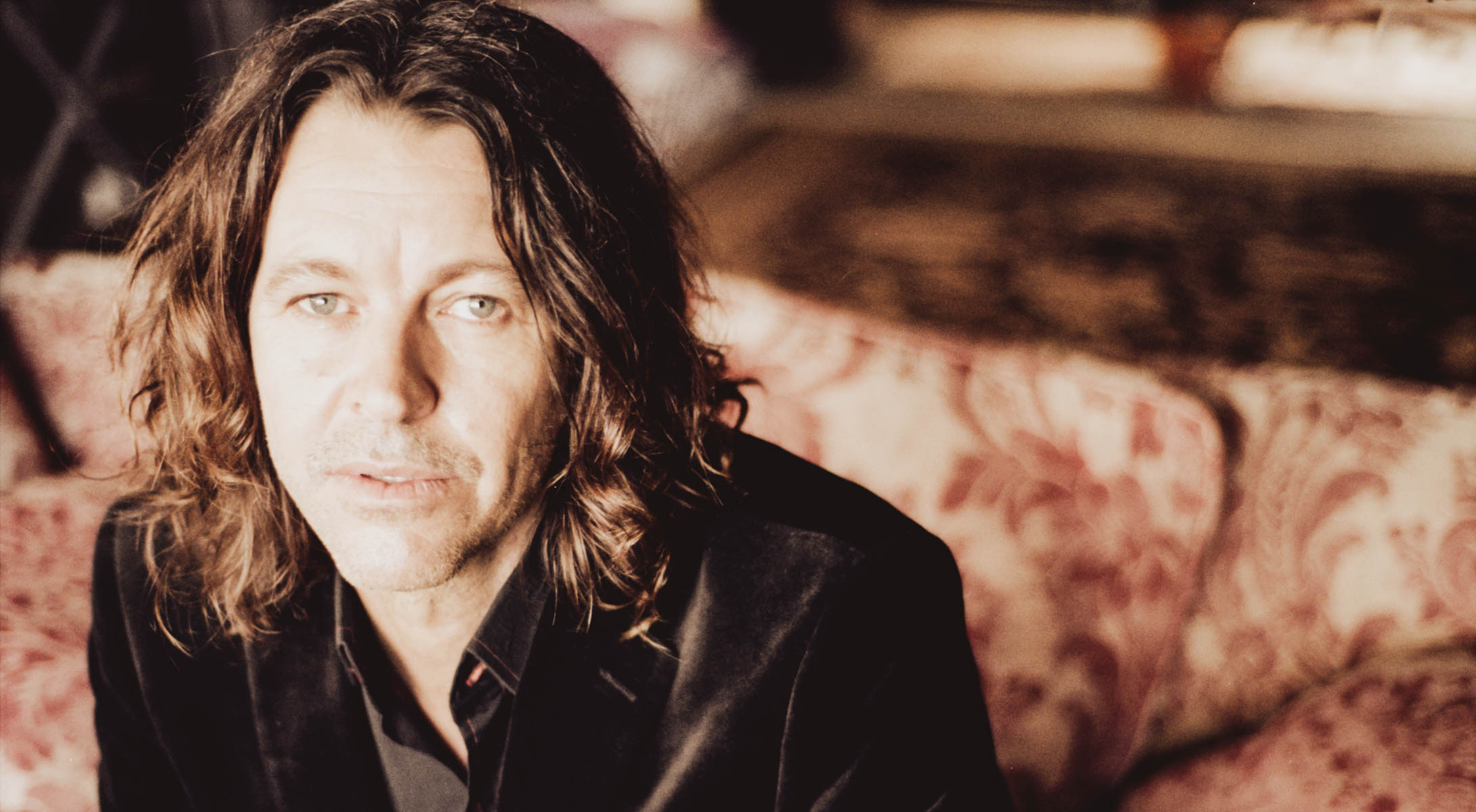 Bernard Fanning has accumulated one of the most celebrated and distinct songbooks on the Australian rock spectrum. A multi – award winning and platinum selling artist, his solo career now spanning 10-plus years, Fanning has firmly cemented his position as one of Australia’s finest songwriters and lyricists.

From the country folk-tinged charm of his multi-platinum debut solo album Tea and Sympathy to the rock grooves and horn breaks of its follow up Departures and the exquisitely crafted Civil Dusk / Brutal Dawn – a 2 part album series released across 2016 and 2017. 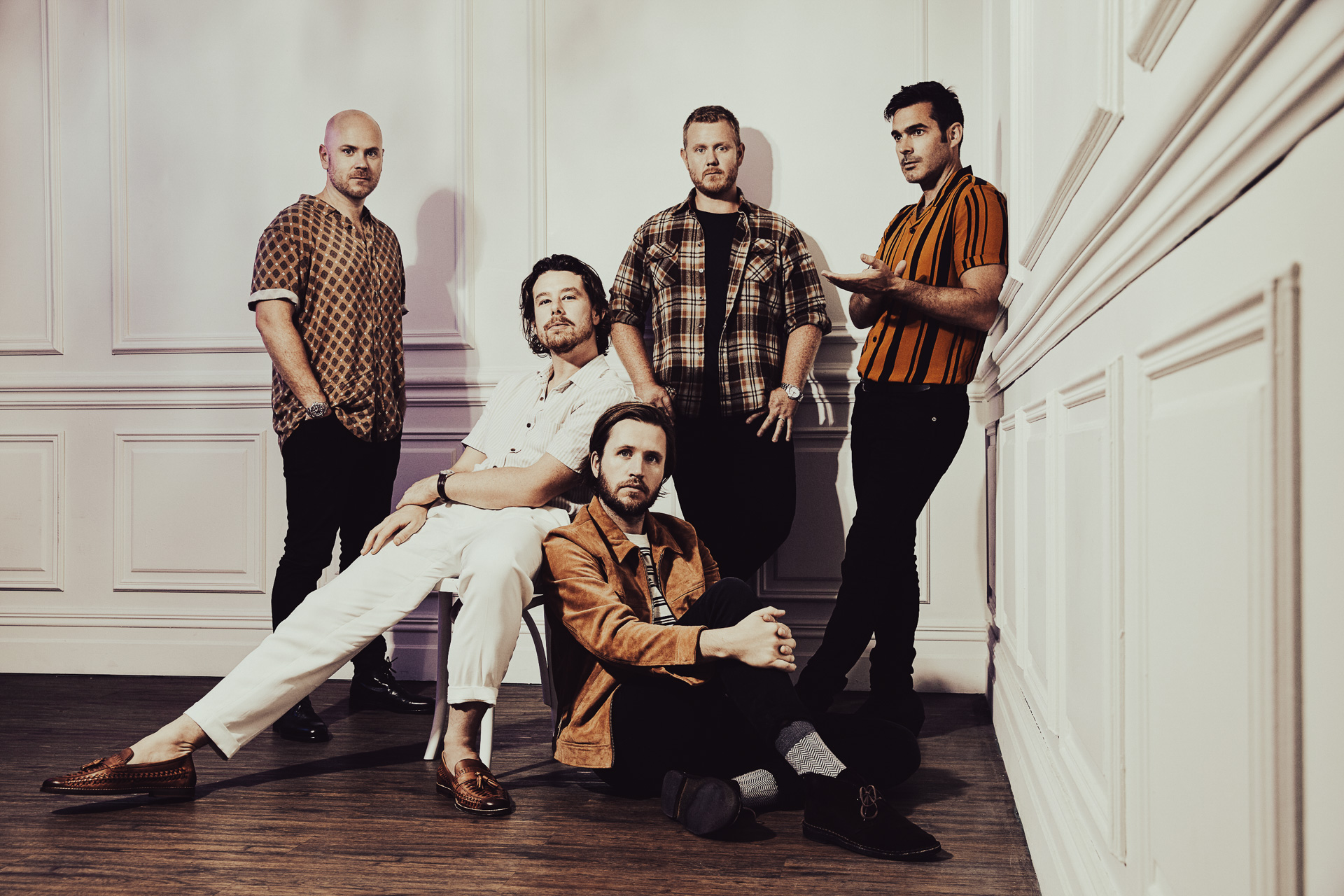 The Sydney 5-piece first garnered attention when they uploaded their song The Storm to triple j Unearthed in 2009. Their debut album Moonfire (2011) reached double-platinum sales, won five ARIA Awards and three songs in the triple j Hottest 100. Their sophomore album Harlequin Dream (2013) achieved platinum sales and the #1 spot on the ARIA Album chart staying in the top ten for five weeks. They followed up with Limit Of Love (2015), resulting in their second ARIA #1 album debut.

After touring the world multiple times, the band became Splendour In The Grass favourites, performed on Conan O'Brien, and sold out two Sydney Opera Houses. This iconic Australian band returned with their triumphant release, Suck On Light, in 2019. In 2020 they released At Golden Retriever Studio, a series of stunningly stripped-back versions of some of the most loved songs of their career.

Boy & Bear's trademark live performance warmth and charisma was experienced by over 65,000 people last Australian summer. Crowds grinned from ear to ear as they joined forces to sway together, sing their hearts out and reminisce on their fondest memories.The band are now writing their follow up album to ‘Suck On Light’ with new music coming in 2021/22. 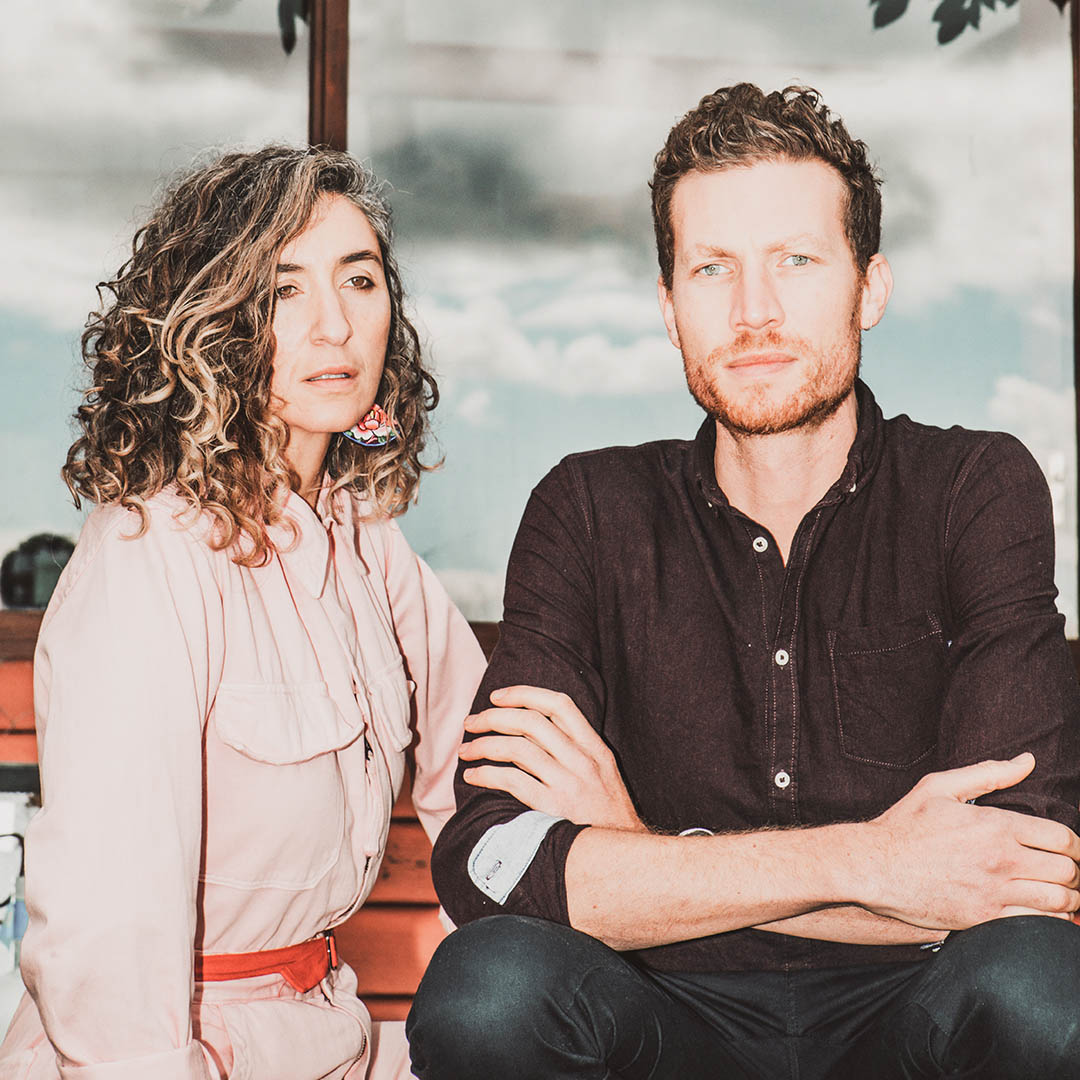 Mama Kin Spender is a lightning bolt moment between two long-time friends, co-writers and mischief-makers: ARIA-nominated Mama Kin and producer Tommy Spender. It’s a stripped back duo of brooding guitars, primal drums and howling harmonies, illuminated by a chorus of singers arranged by Virginia Bott (Brighter Later, First Chorus Band of Singers). Mama Kin Spender’s songs rattle, roll and tremble, from block party to heart rending ballad. With a sound that is as raw as it is joyful, Mama Kin Spender will challenge you to raise your voice in defiance of the status quo. 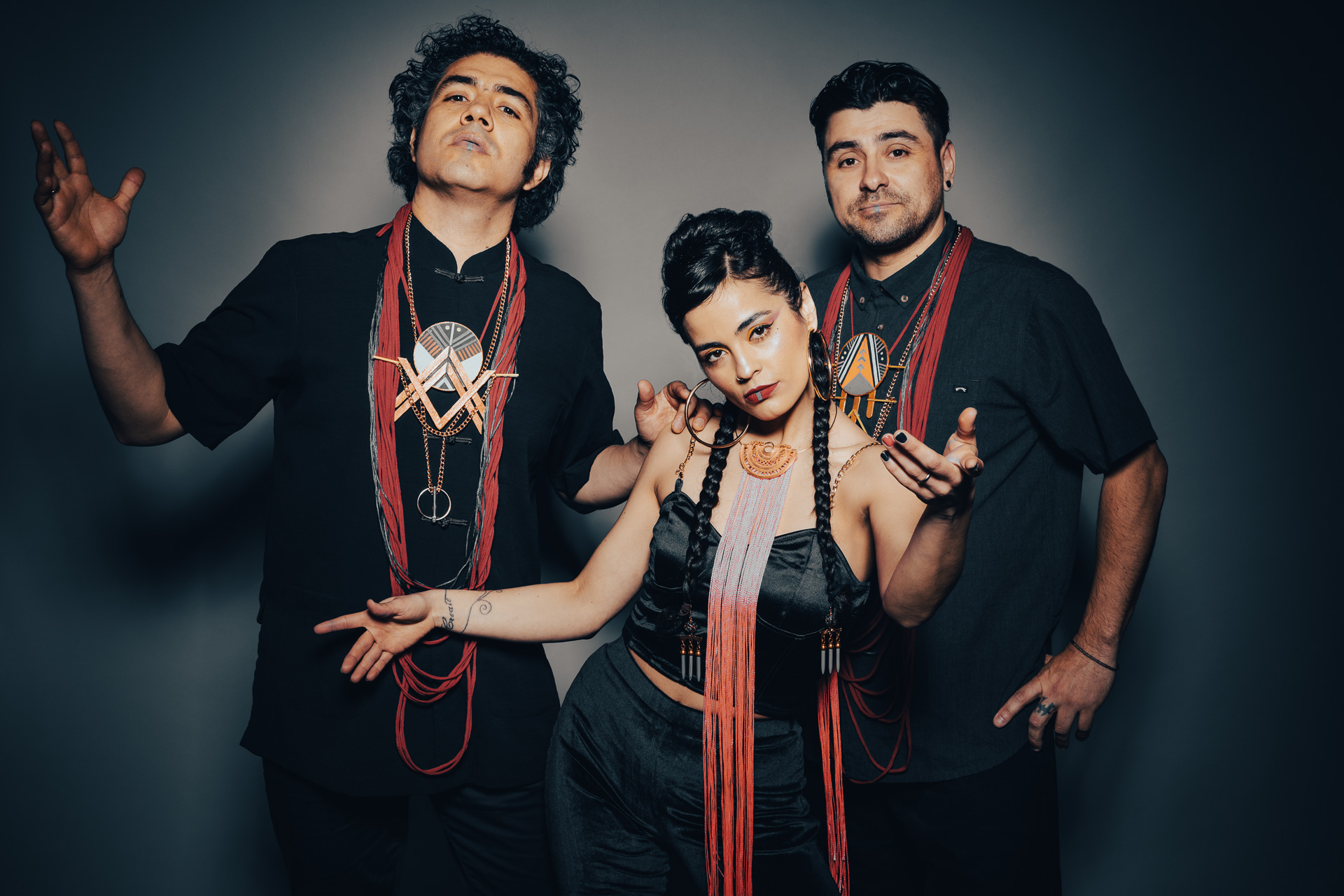 The project is a playground to explore the intersection between cultures, traditional music from Latin America and new contemporary sounds; Vibrating charangos, urban flow, electronic & afro-latin beats, and powerful vocal harmonies create a portal that gives birth to an unknown genre they called “Cumbia Oceanica”.

Nominated for the 2020 Music Victoria Awards as Best Multicultural Act, they have captivated audiences at major festivals such as Womadelaide, Bluesfest, Queenscliff Festival plus international tours to the USA (SXSW), Colombia, Thailand, and Taiwan. Amaru Tribe are currently preparing the release of their 1st Vinyl LP (2nd full length album) together with a National tour in late 2021 and early 2022. 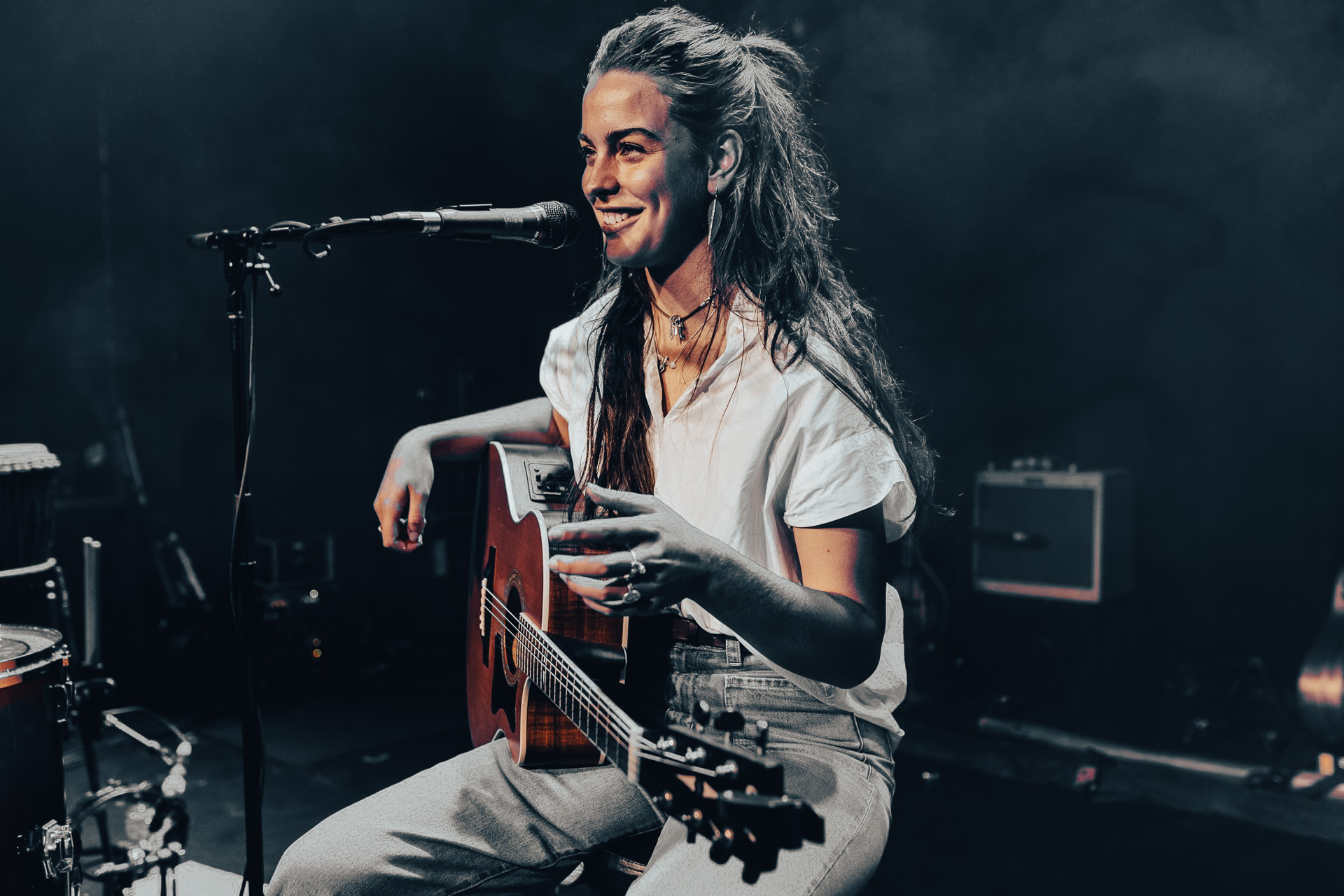 Steph is a uniquely gifted, emerging talent that is a must see!